We visited Buenos Aires for about a week and what stood out to us was the architecture. The food was also really good but we tired of it after a few days as it is meat, mostly steak, heavy. It just so happened that the “Super Clasico”, a futbol match between two rival clubs Boca Juniors and River Plate, occurred in the middle of our stay with the local club Boca Juniors taking the win. The significance being that you would hear shouting out the windows of apartment buildings during the ebb and flow of the game. 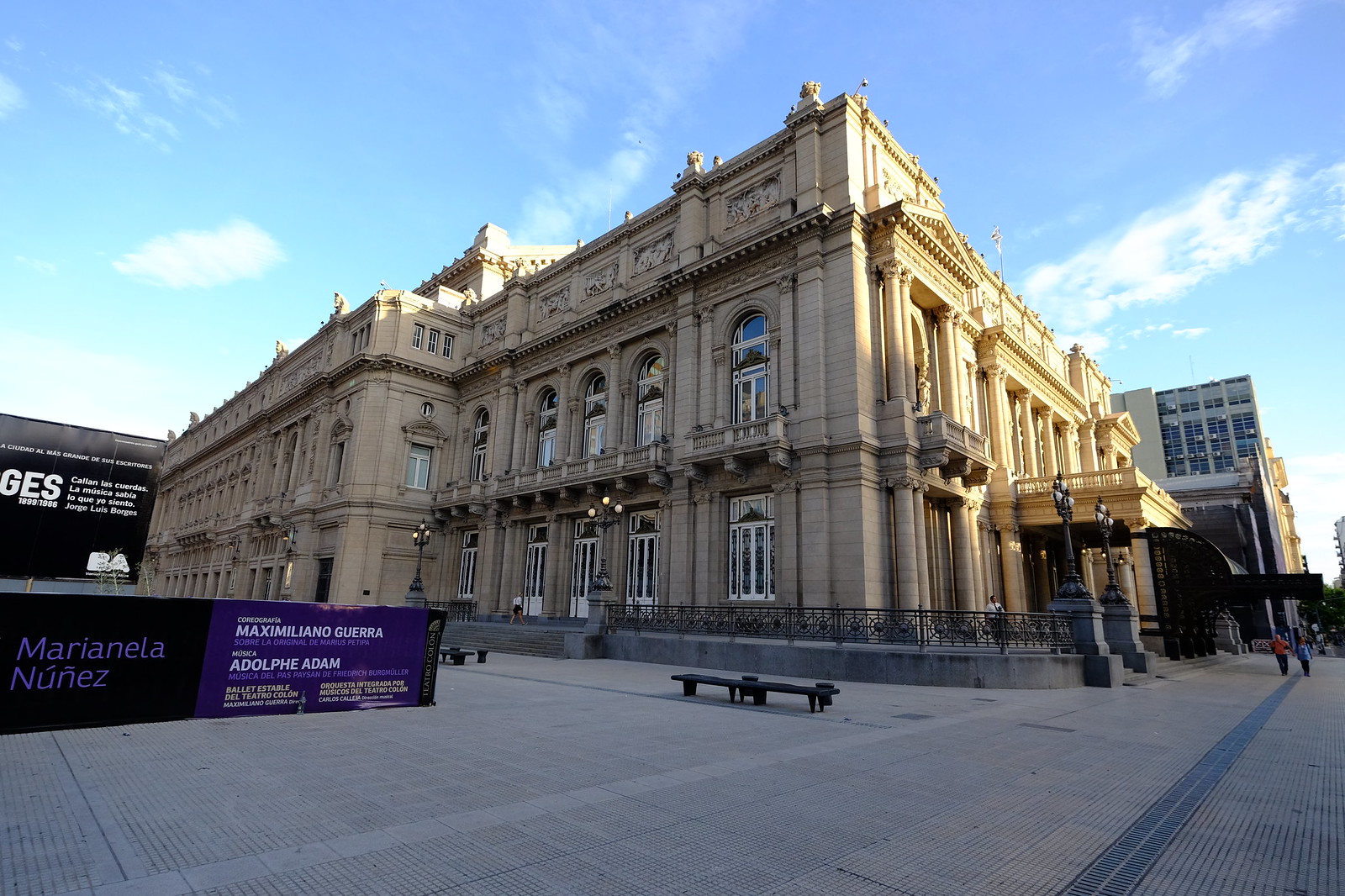 Back to the architecture. We had done two of these recommended free city walking tours (a well earned tip expected at its conclusion) where we learned much about the buildings. Baroque, Italian, French styles were all on display but none were older than about 150 years, albeit built in these styles pretending to be much older. In one such example, an entire city block of buildings had been done in a 1700’s style European style but was only completed in the 1920’s within eye shot of another building completed 30 years later made to look, futuristic-ally, like a 1980’s New York skyscraper. It’s a striking contradiction at first glance but later you can start to appreciate BA, not just because of these buildings per se, but because you start to imagine the sheer number of extremely wealthy people BA had at the time to complete the number of buildings that we saw. And continuing that thread of thought, how insanely insecure these people must have felt with all this wealth but no one worthy to impress with it. The nouveau (super) riche and their shallowness magnified by it. 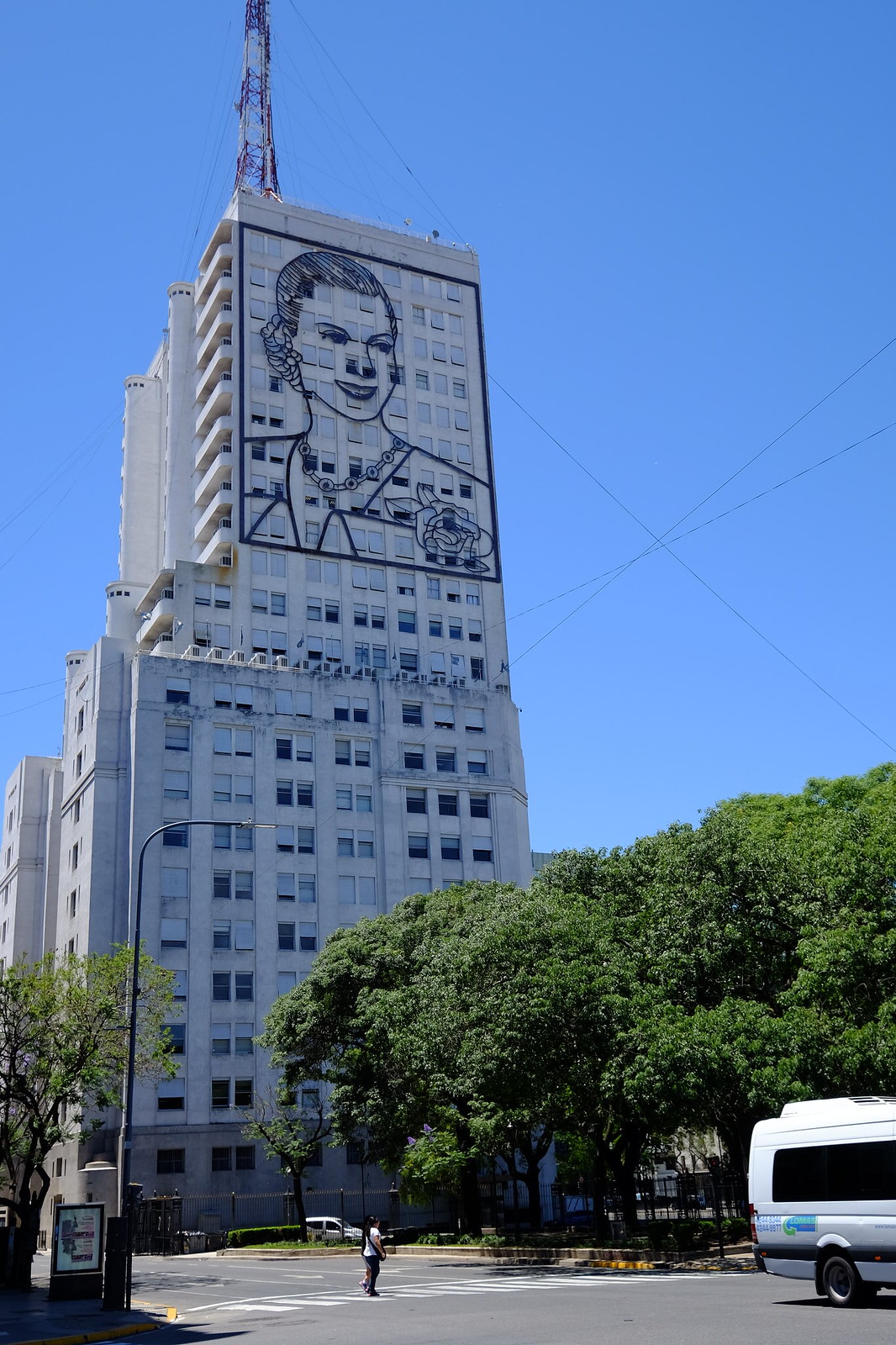 Anyway, after the week we were ready to leave it. I wouldn’t describe it as a place you can just chill for awhile, for starters it is an expensive city. Not quite Seattle expensive, but not far from it either. 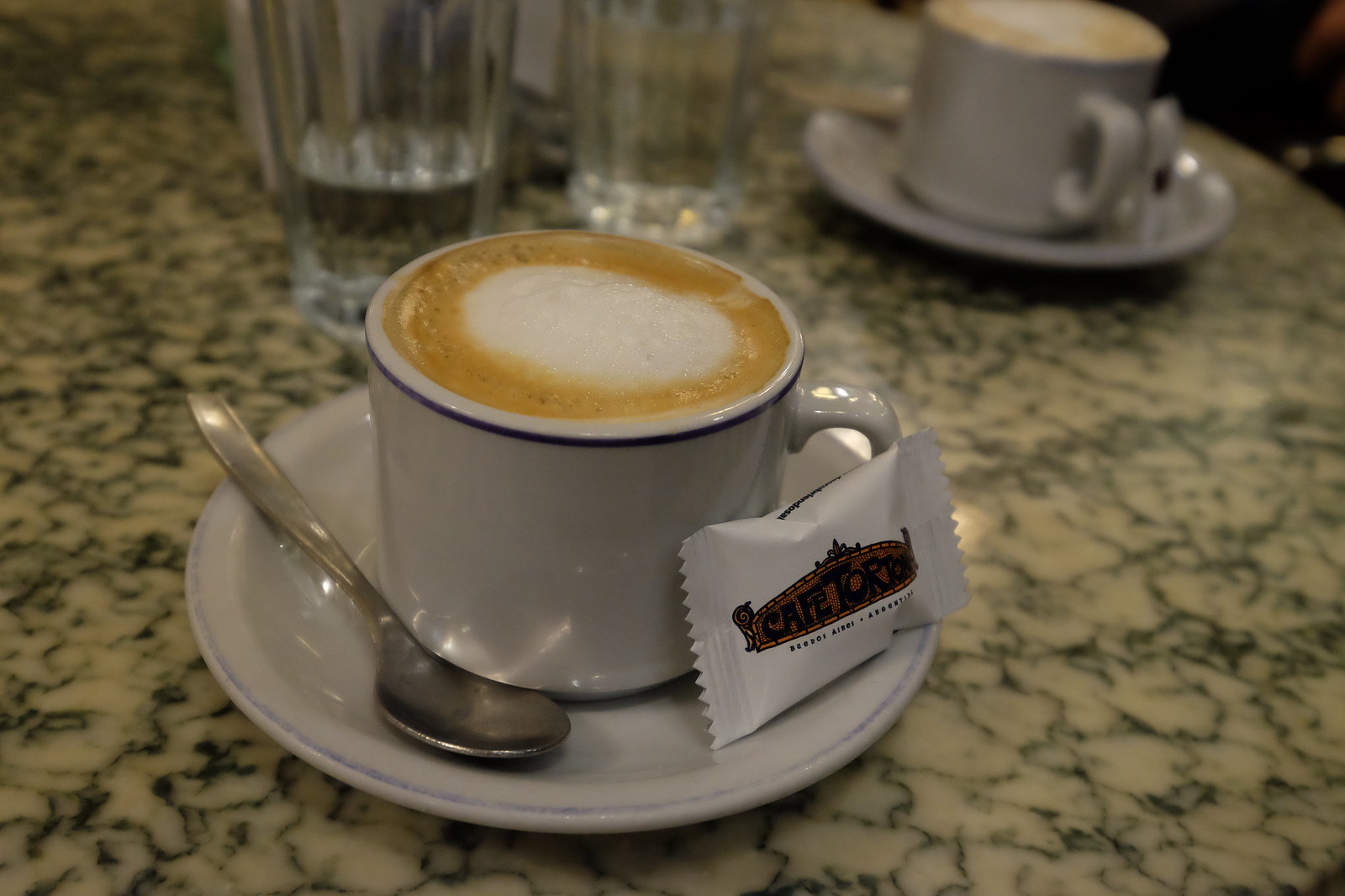 I do have this one last thing to remark on too. I consider Argentina as a whole to be this intellectuals’ country what with all the cafes, the intense conversations you might overhear, the stream of political protests, how is it then that they continually seem to elect politicians that are so counter to their self interests? Corruption is rampant, Embezzlement and every day story it seems, it’s confounding!