This time around we stayed two weeks in Bangkok where we had scheduled a visit with our now familiar dentist. We hunkered down in the Sukhumvit area of the city, near our dentist’s office and close to the wonderful BTS sky train that carries everyone throughout the heart of Bangkok. We chased down some familiar dishes in some unfamiliar places and were rewarded numerous times with some of the best food you can find in this world. And lastly, other than our otherworldly food experiences, we sought out the comfortable environment (read air-conditioned) of the many modern malls that seem to make up the heart of Bangkok, again replacing things we brought that had worn out. I really like Bangkok, but like many places, it takes quite a while to acclimate to. We had also, this time around, rented an apartment with an onsite gym which we made use of nearly every day and was a very welcome change to normalization.

After our sojourn through the streets of Bangkok we darted straight for what makes Thailand so famous. Island time and sandy beaches. Here we spent many drowsing days in a hammock and on a scooter exploring the island. Toward the end of our thirty-day visa, we did a couple of scuba dives where we were blessed with critters large and small. A few leopard sharks with their long flowing tails made a cameo, as did an iddy biddy seahorse, a first sighting for us. With a few days left, we departed lazy Koh Lanta by ferry, and stopped over in overdeveloped Koh Lipe en route to Indonesia (by-way of Malaysia). Koh Lipe had great snorkeling right from the beach, but two days of the horrific mosquitos and tourists were enough for us. I had been to an idyllic, off the beaten path Koh Lipe in 2003. Today it was unrecognizable. It’s hard to go back to a place you really liked to see it nearly ruined by over-tourism. We also discovered that the best food is to be found in Bangkok, and despite a few good meals on both Koh Lanta and Koh Lipe, meals got progressively worse as we headed south. And I don’t remember that to be true on previous visits. Maybe it’s me?

On a completely separate note, people are asking when we’re coming home. We finally have an answer, which, barring something unforeseen, is late May/early June. Our house is rented out until July 1, so we are planning to live and work on our sailboat in June, then move back into our house in July. We are looking forward to a summer in and around Seattle and a trip to Minnesota in September. At least, that is the plan as of today!

We didn’t take a lot of photos this time in Thailand, but here are a few. 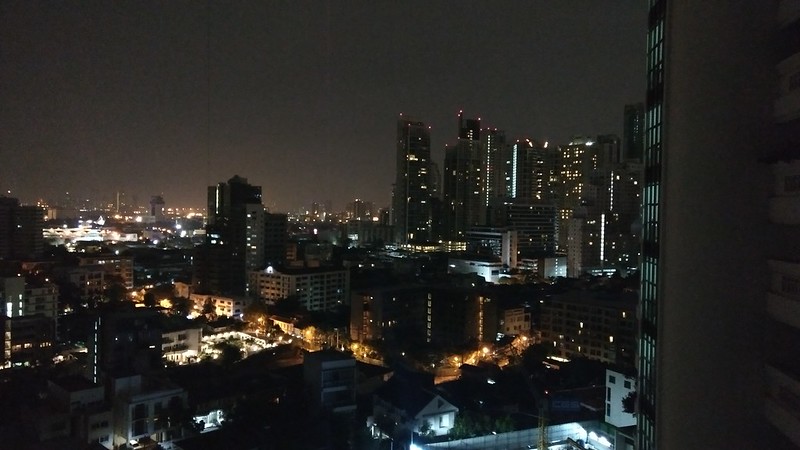 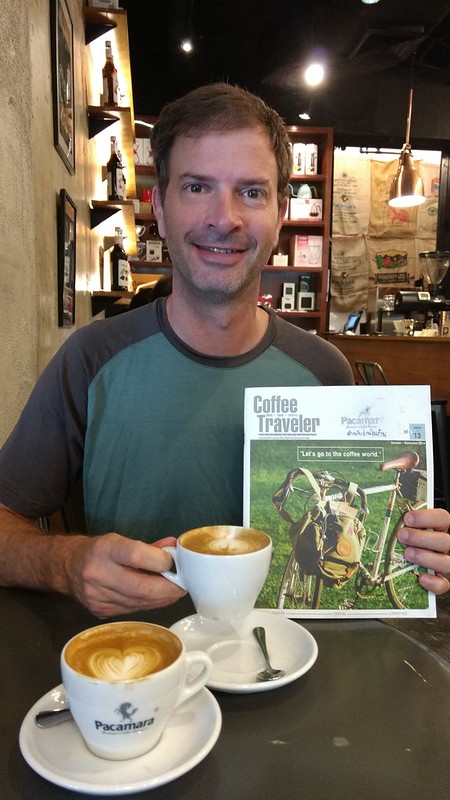 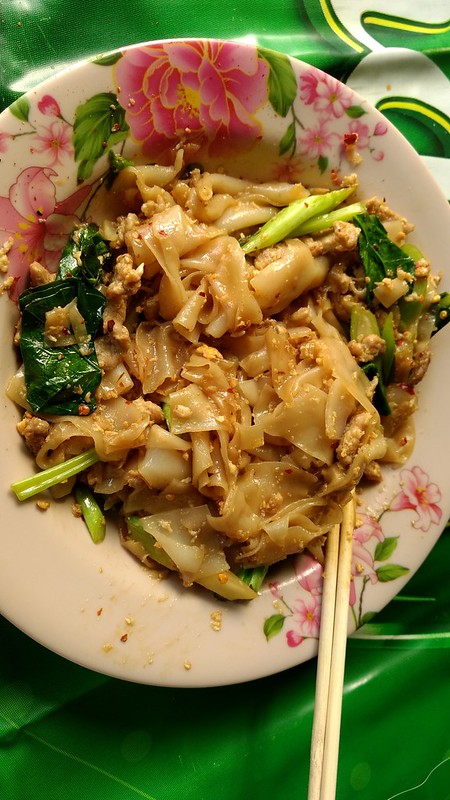 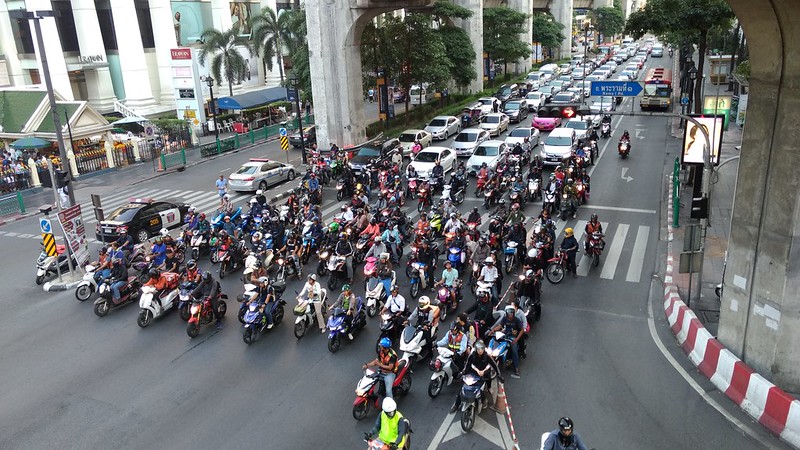 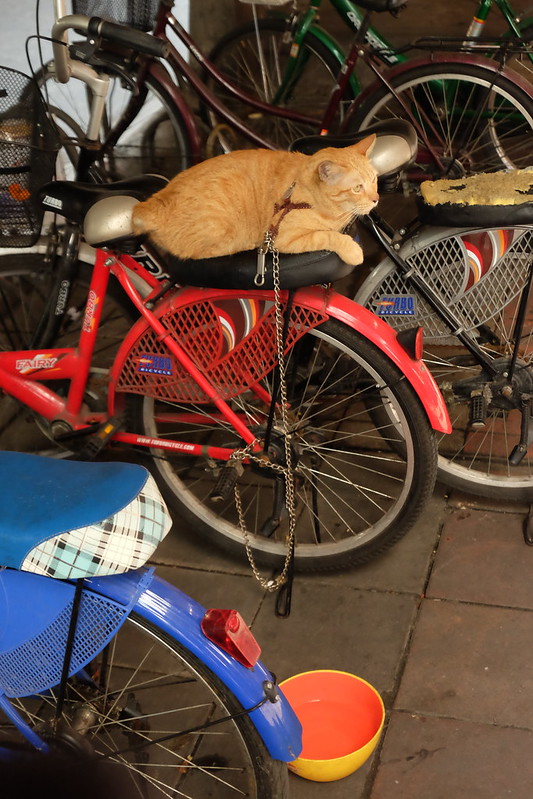 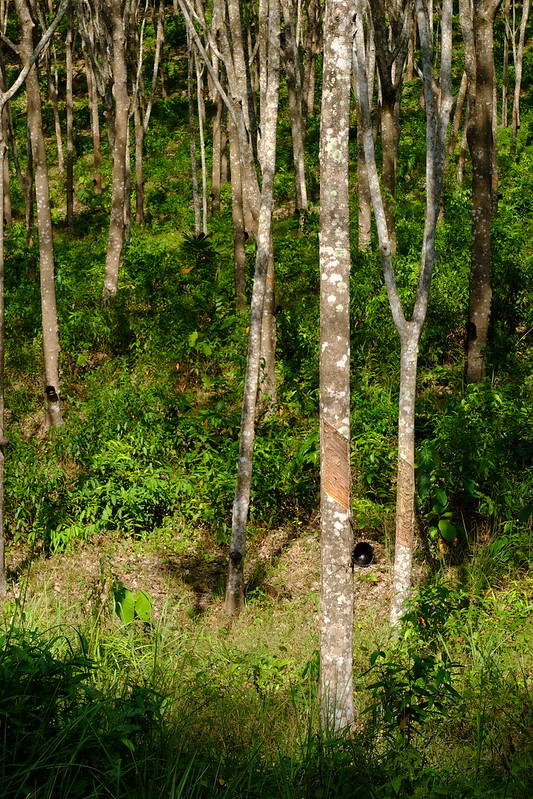 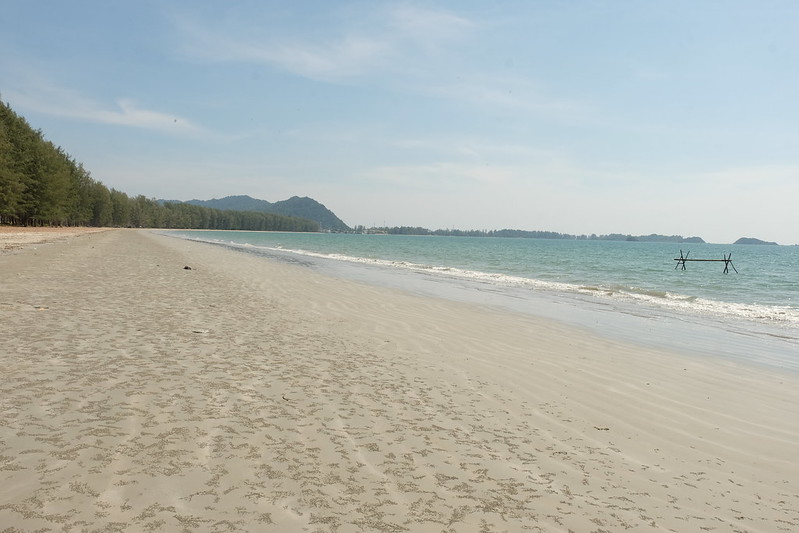 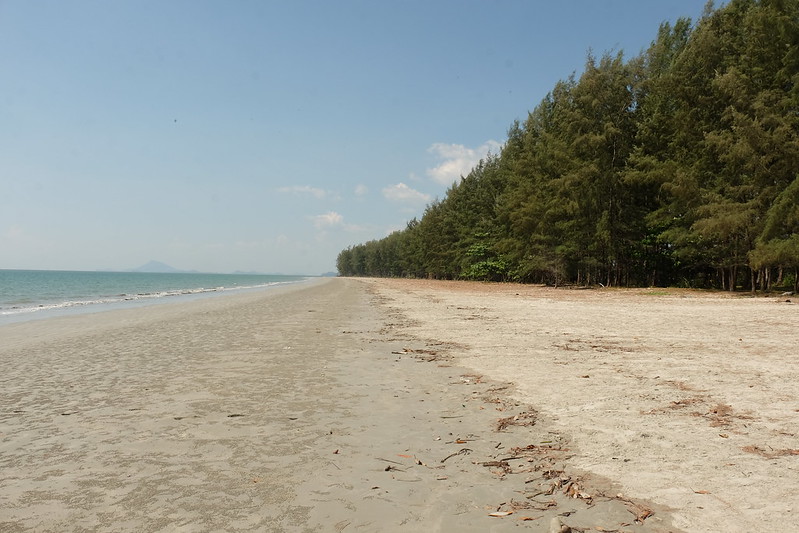 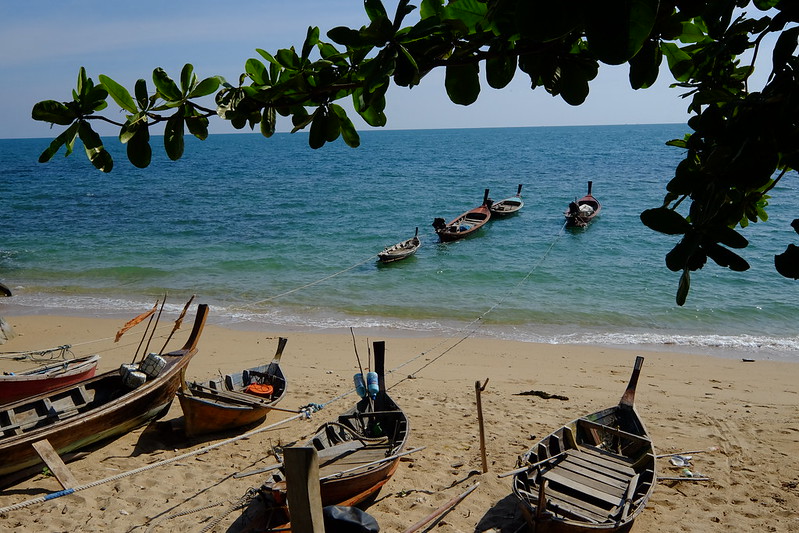 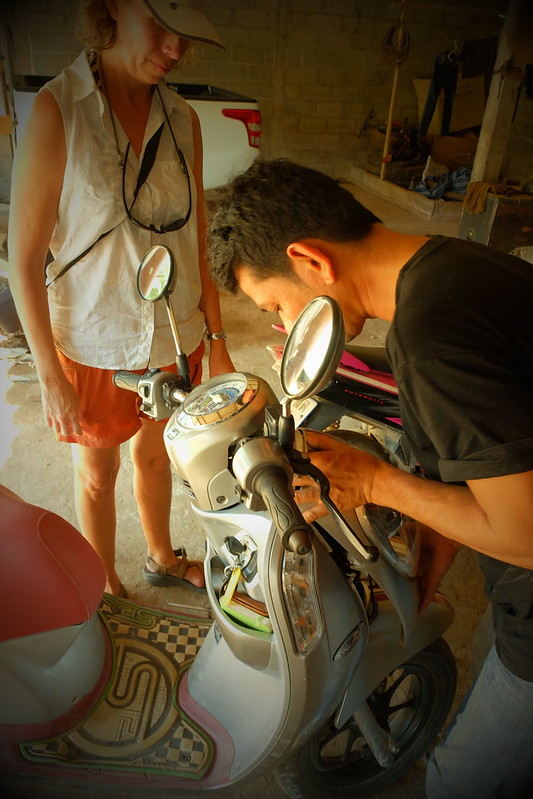 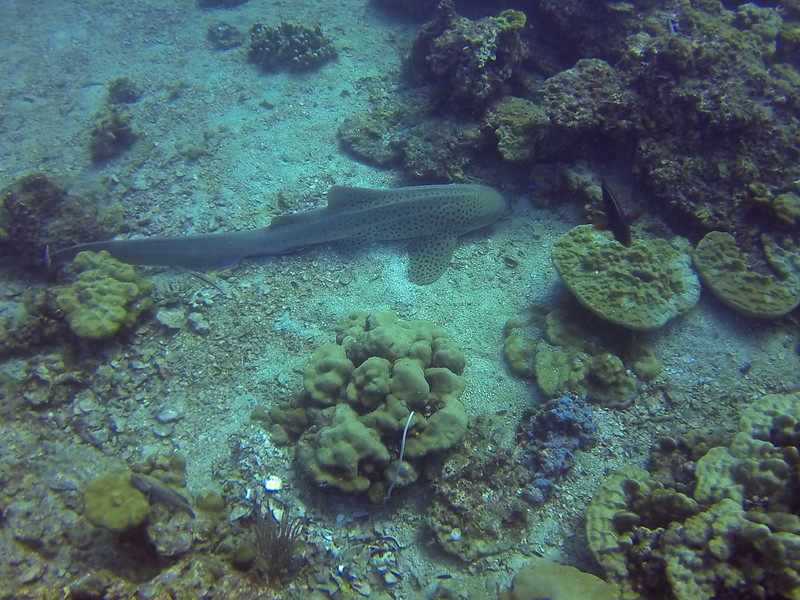 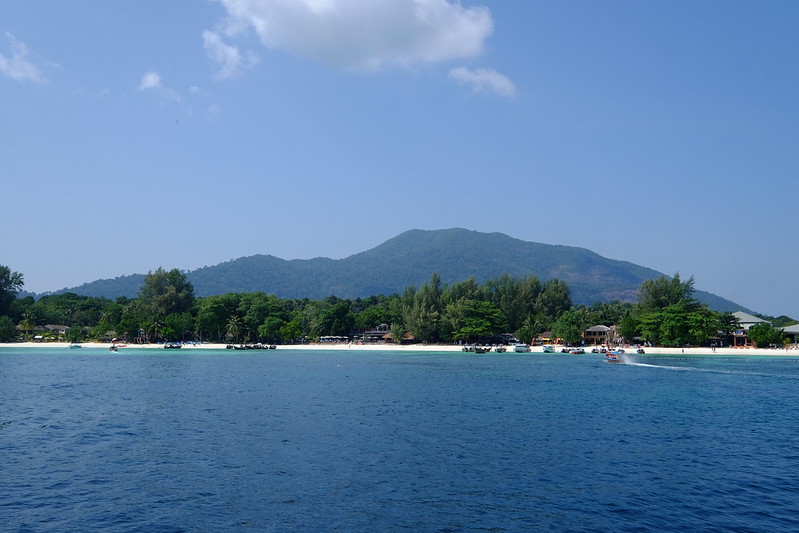 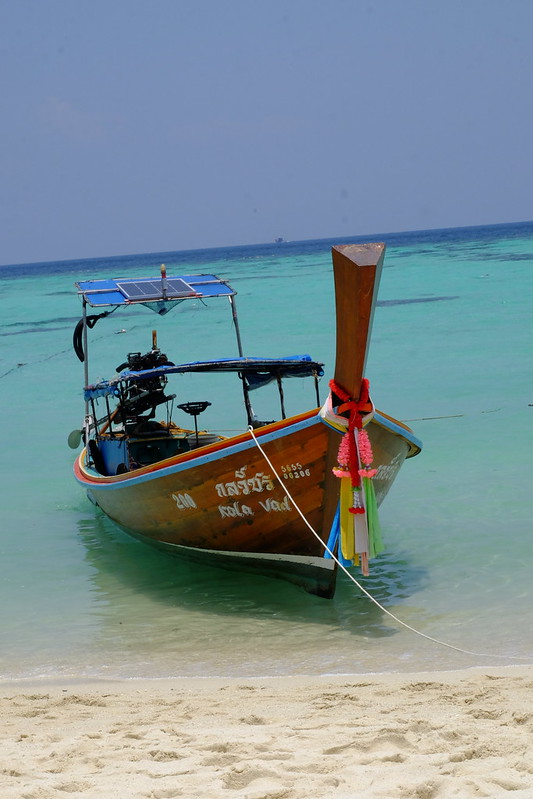 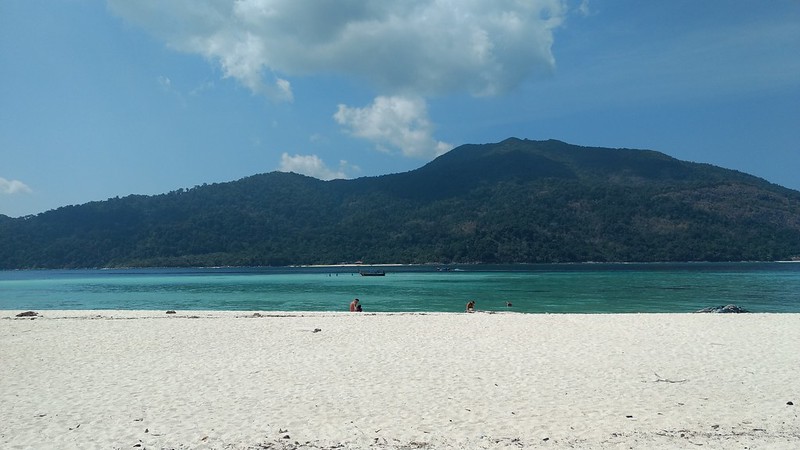 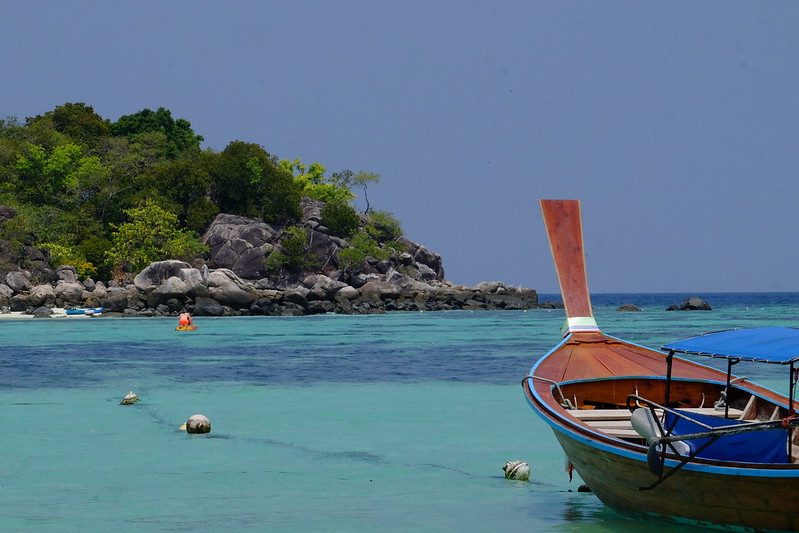 Through pictures and narrative you have described Thailand beautifully! Thank you!! So happy to hear that you will be home soon! Continued safe travels…..

This looks absolutely stunning. So neat to see your adventures and pictures. Looks like quite a trip!

It has been great traveling with you vicariously. The photos were amazing and the descriptions so colorful. Thanks for sharing.

You’ll be returning just in time for the morel season
..see you soon
Jon and Andrea

Looks like you had a good time in Thailand and it was too bad we couldn’t meet you there, but we didn’t make it to Thailand this year yet.